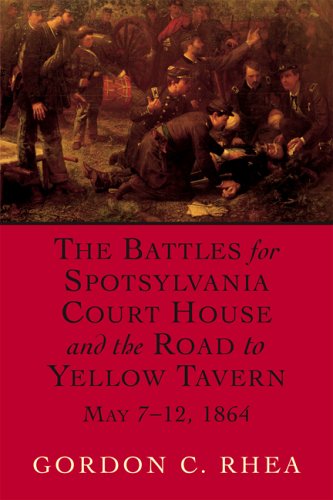 As one of the final events in the Lest We Forget series of events, the Andover Historical Society looks forward to welcoming the pre-eminent living expert on the Battle of Spotsylvania, award winning historian Gordon C. Rhea, to Andover to discuss the Battle of Spotsylvania, which occured in May 1864 as part of the U.S. Civil War. Mr. Rhea will be speaking at the Town House (aka Old Town Hall) on Thursday, June 12 at 7:00 p.m. The event is free and open to public.

The Andover Bookstore will provide copies of several of Mr. Rhea’s books for sale at the event.

Support for Lest We Forget has been provided by The John S. and James L. Knight Foundation.